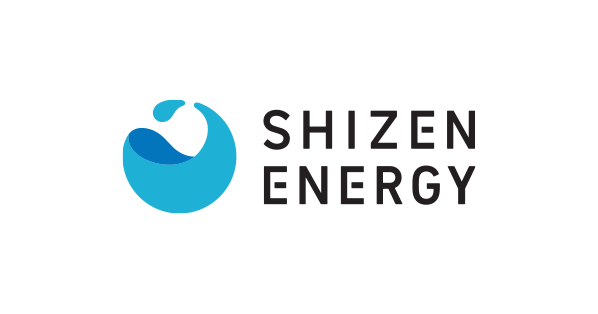 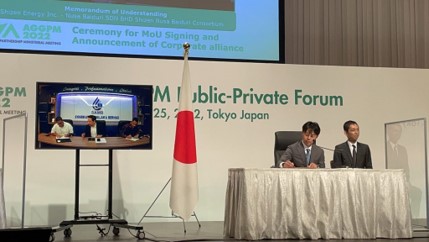 Shizen Energy is going to sign MOU on One of the Largest Floating Solar Facilities in South East Asia
Shizen Energy Inc. (Shizen Energy) has announced that Shizen Energy and the Nusa Baiduri Consortium in Malaysia has agreed to implement a feasibility study through its fully owned subsidiary Shizen Malaysia Sdn Bhd.(Shizen Malaysia) for the development of a floating solar facility with a capacity of 150 MW which will be signed through an MOU on April 25th at the Asia Green Growth Partnership Ministerial Meeting (AGGPM) Public-Private Forum. This project is positioned as one of South East Asia’s largest floating facilities and in aligning with the Asia Energy Transition Initiative (AETI) promoted by the Japanese government.
READ 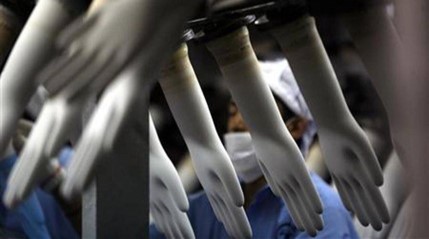 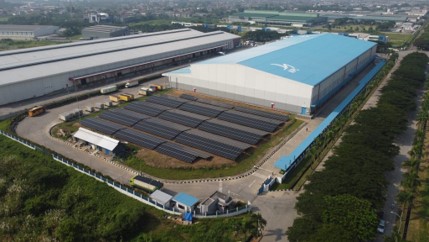 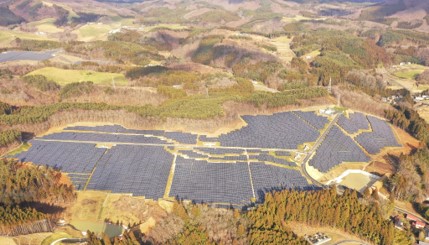 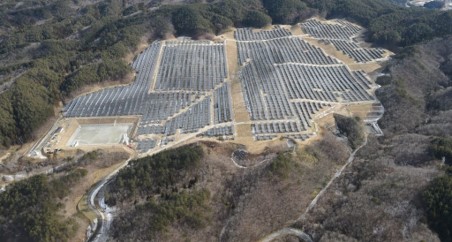 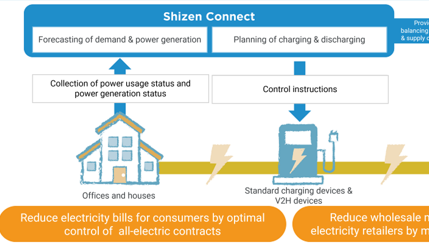 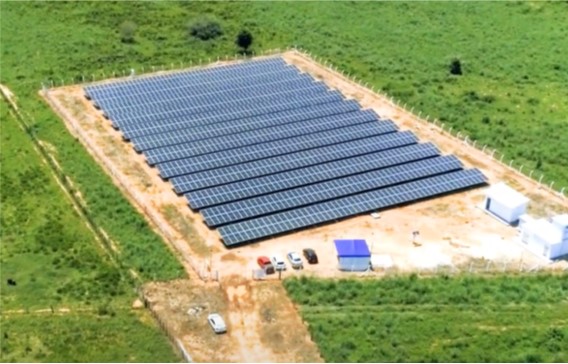 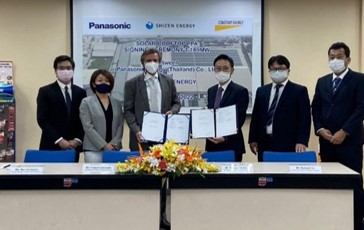 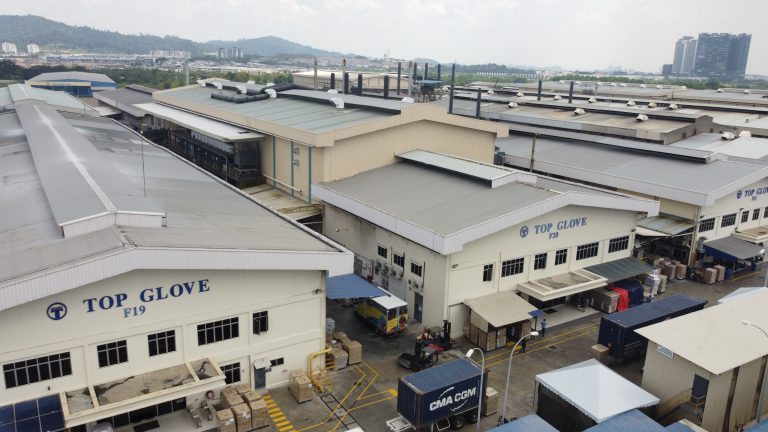 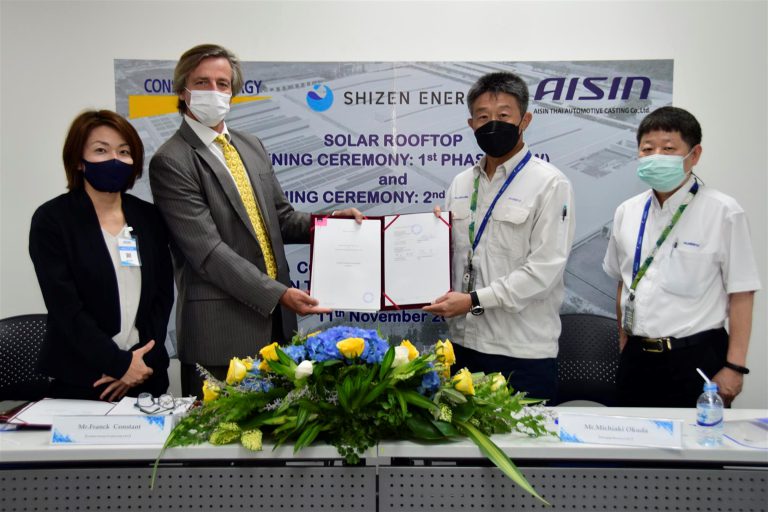 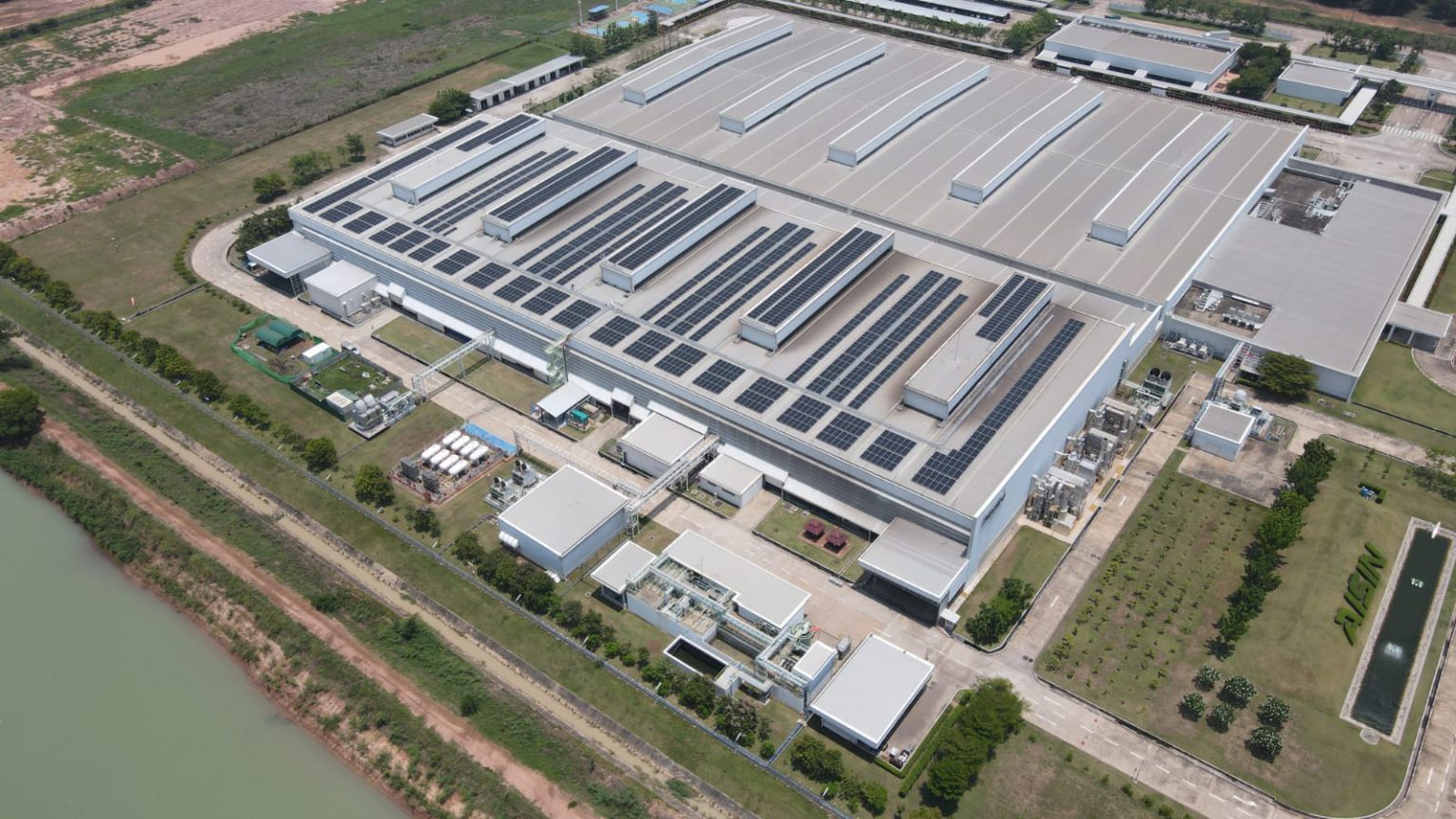 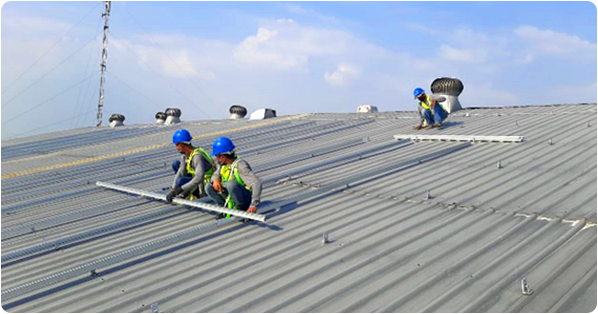 Shizen Energy chosen by METI to perform feasibility study in Brazil
Shizen Energy has proposed, and been chosen by METI to perform a feasibility study on the installation of solar power plants and provision of digital services to Japanese customers located in industrial zones in Brazil. The group will investigate and analyze the technical and regulatory aspects related to the generation power plants, and carry out commercial verifications.
READ 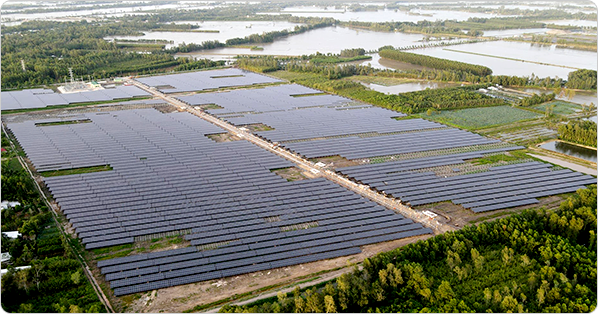 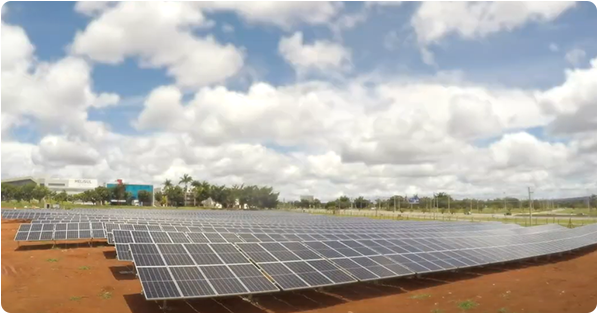 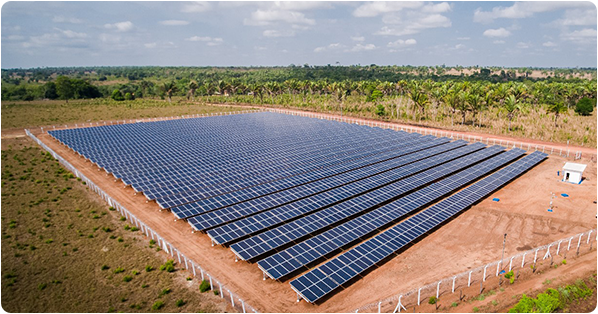 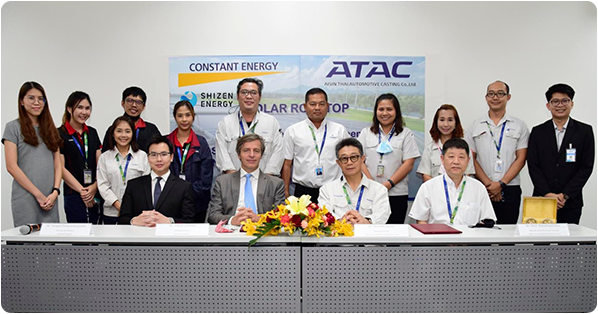 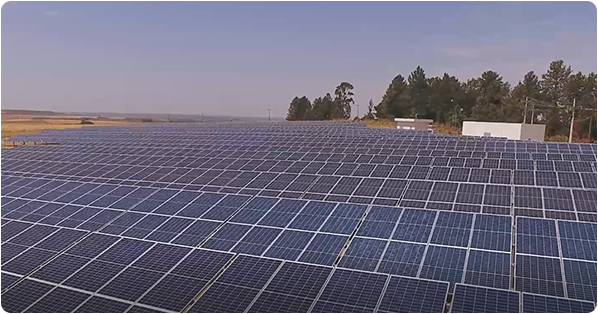 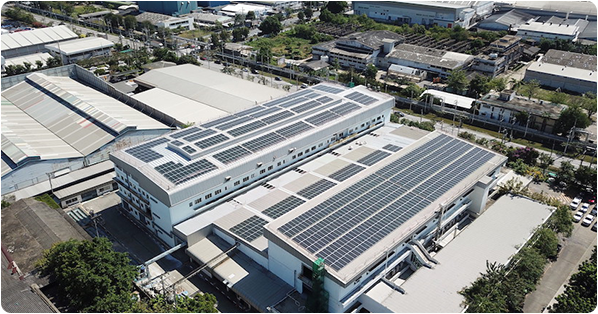 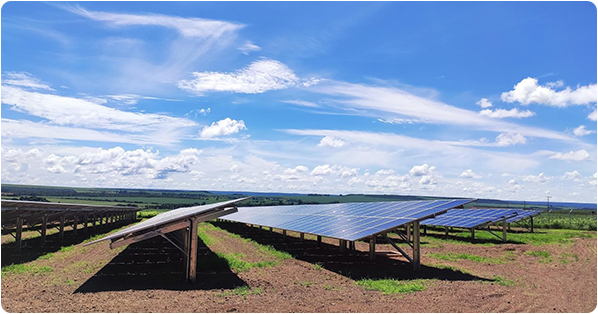 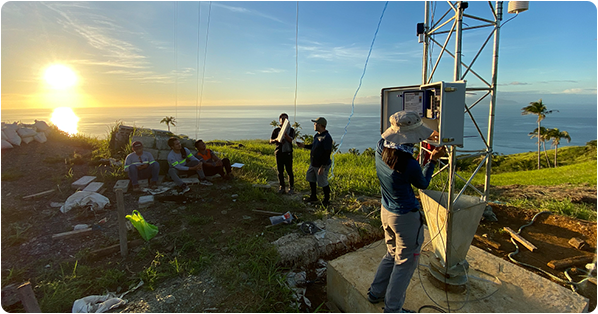 Shizen Energy Consortium’s Joint Project Proposal Selected for Wind Power Project in the Caraga Region of Mindanao, Philippines
The Caraga Wind Project Consortium, an international consortium in which Shizen Energy Inc. (“Shizen Energy”) participates as a partner, has been selected for the Financing Programme for Joint Crediting Mechanism (JCM) Model Projects in FY2019 through FY2021 for which Japan’s Ministry of the Environment issued a call for project proposals. As a result of this selection, the consortium will now be working on a roughly 33 MW wind power generation development (“This Project”) in the Caraga Region of Mindanao, Philippines.
READ